The Ii ‘o Manumataongo 1.3MW Wind farm is a donor funded project from the Government of Japan to Tonga worth 20 million USD. The 1.3MW Wind farm is part of Tonga’s Renewable Energy Roadmap, which aims to reduce our existing electricity generation method of burning fossil fuels to a more sustainable electricity generation method which is clean for our environment and reliable. 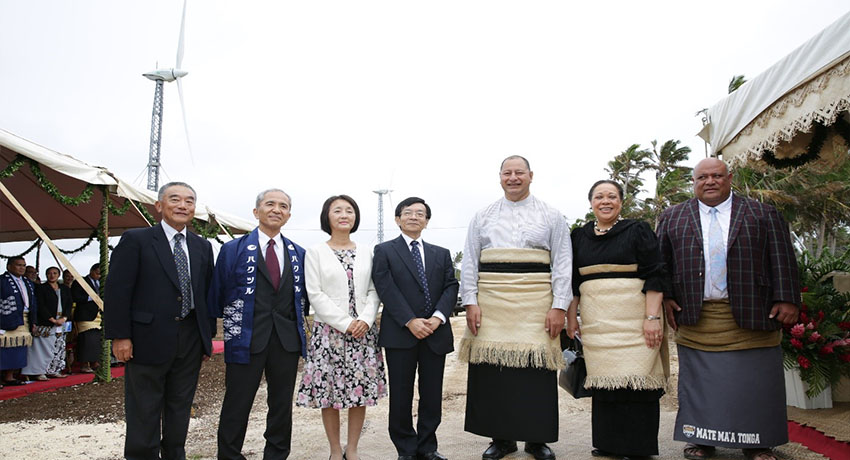 Petroleum dependency makes Tonga highly vulnerable to oil price changes and shocks, which in turn affects our ability to afford food, goods, electricity, and transport. More than 91% of our overall grid-connected electricity demand is supplied by generators fueled by imported diesel. In addition, an estimated 13 million liters of diesel is consumed to generate this electricity at a cost that’s about 10% of our gross domestic product and about 15% of the total value of imports. Peak demand is expected to increase to 10.2 Megawatts by 2020.

As stated by His Excellency Tetsuya Ishii, “The project will cut the cost of diesel imports per annum by 1.5 million pa’anga. Japan shares a common goal for building resilience for climate change”. 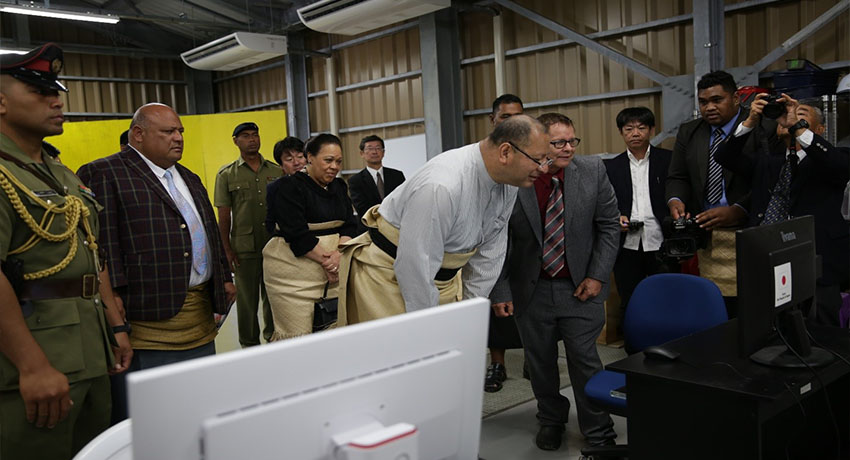 TPL Board Approves to…