The Maama Mai solar facility was commissioned in July 2012 by his Majesty King Tupou VI at Tonga Power Limited’s Power Station at Popua.  The project was funded by the NZ Aid Programme at a total of $7.9 million NZD. In Tongan, Maama Mai means “Let there be Light”.
Since its operation in 2012, the solar farm performed faultlessly producing an average of 1,880 MWh of energy per annum, saving the country around 460,000 liters of diesel per annum. 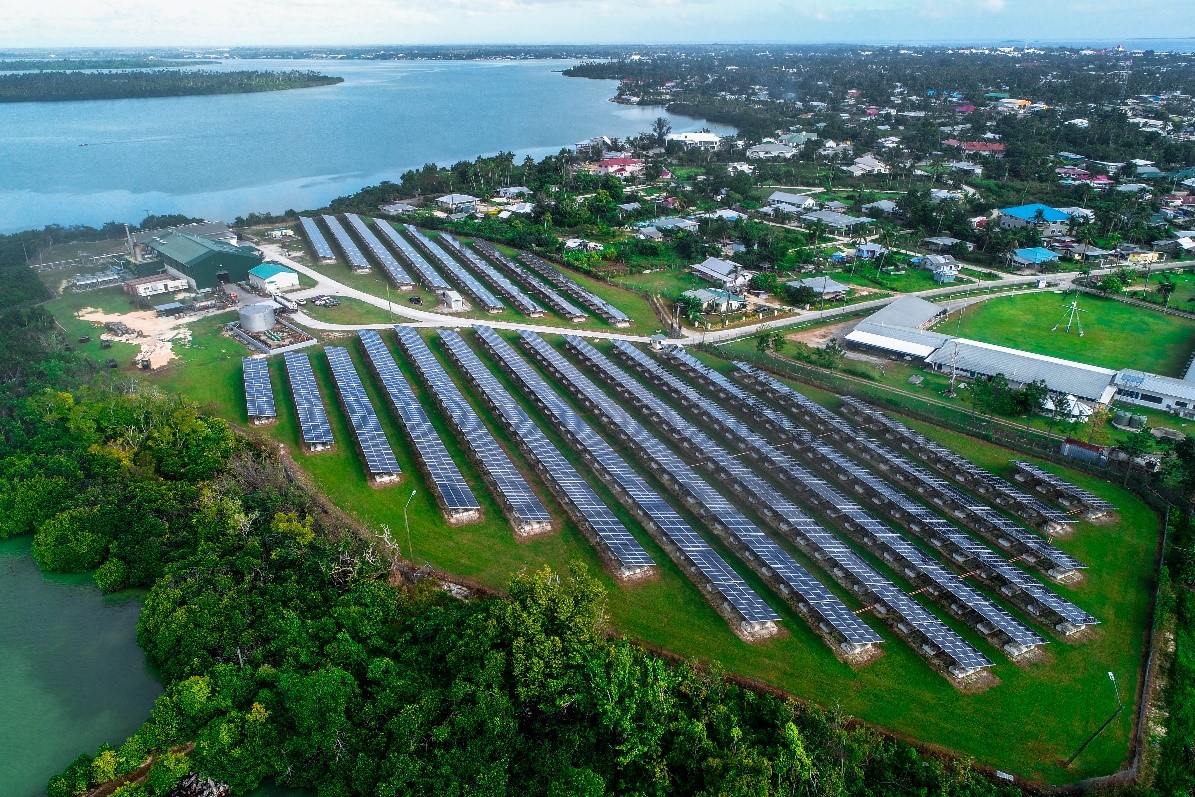 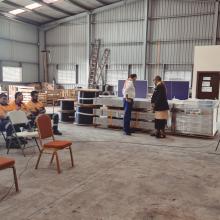 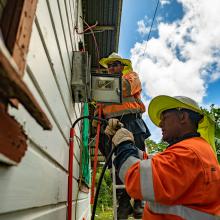 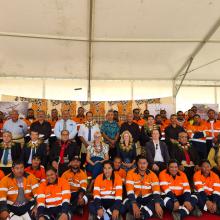 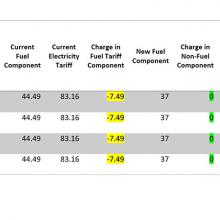